WEBINAR: How are we addressing climate change in our most vulnerable communities?

WEBINAR: How are we addressing climate change in our most vulnerable communities? 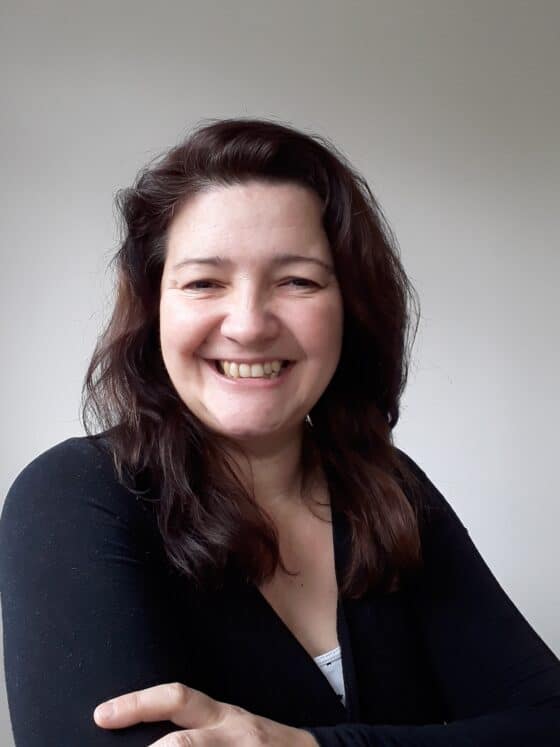 Environmental and Sustainability Manager for the Yorkshire Ambulance Service

In this webinar, we will explore how different sectors are responding to the urgent need to ensure our most vulnerable communities are protected and have the infrastructure they need to be resilient to the impacts of climate change. All too often, our sector focuses on the buildings, and not the people inside the buildings.

COP26 had an acute focus on vulnerable communities across the globe, and we want to bring that lens closer to home to see how we are managing with the impacts already been felt here in the UK. We will hear how social housing providers, policy makers and healthcare providers are addressing flooding, overheating, overcrowding, social isolation and fear. 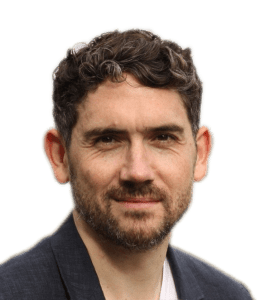 Associate Director and Head of the Environmental Justice Commission at IPPR 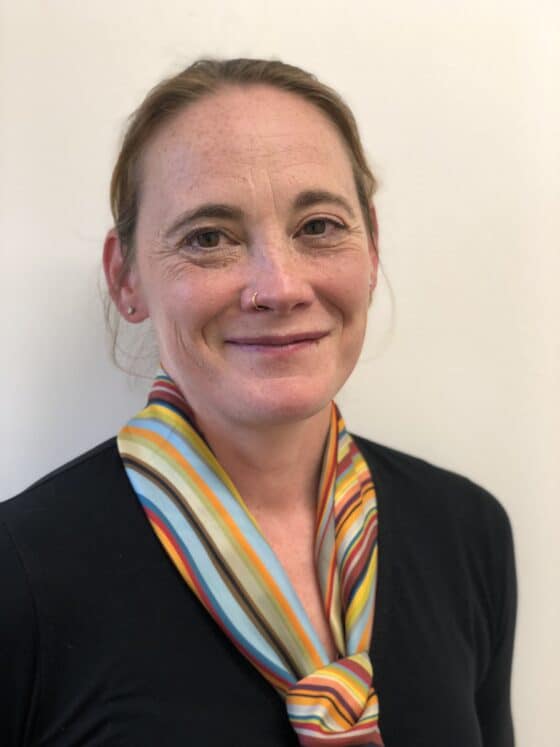 Head of Financial and Digital Inclusion at Clarion Futures 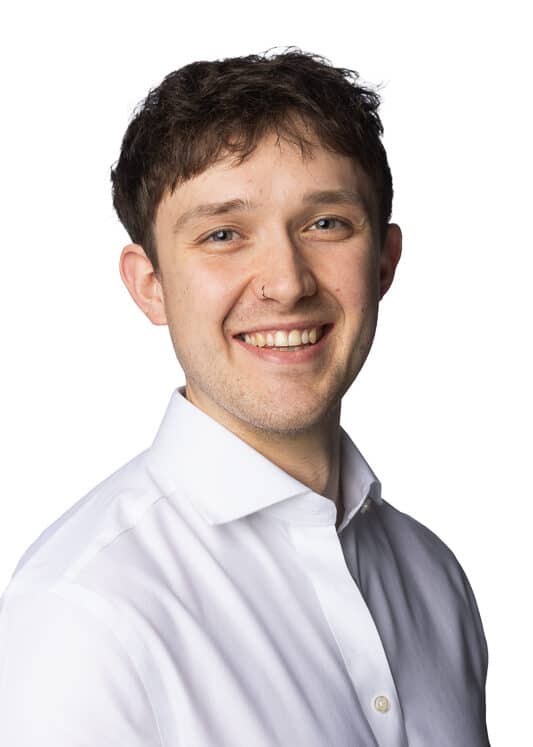 You might also like
One of the following
The Future of Sustainability
Social Value
Green Infrastructure
The Circular Economy
Introducing Amrita
Embodied carbon and cement replacement: what are the alternatives?
Mental Health Awareness Week: Loneliness