Earlier in the year the BRE launched its updated BREEAM In-Use (BIU) Version 6, replacing the 2015 version with a new and improved environmental standard for existing buildings.

Version 6 introduces a host of new and improved features including an increased emphasis on resilience to climate change, social value and circular economy principles. With an eye of filling a niche in the industry, Version 6 also introduces a new technical manual for existing Residential assets.

In this article, one of Greengage’s BREEAM In Use Assessors, Sam Luker, summarises the key changes. 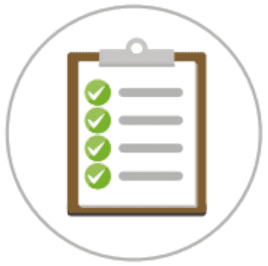 Registrations for BIU 2015 can still be made for up to a year after the launch of Version 6. The timing of the registration or re-certification will dictate which scheme can be used. 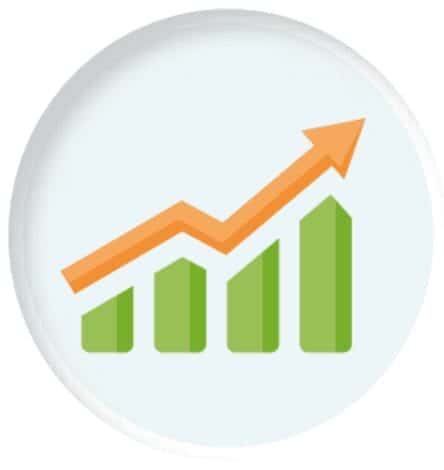 Updates to Part 2 and Part 3

Part 2 has been renamed as ‘Management Performance’ (previously ‘Building Management’) to better reflect its aim and overall purpose. Part 3 has been excluded from the updated Version 6 scheme, with Some of the criteria within Part 3 (Occupier Management in BIU 2015) merged into the updated Part 2.

Two new categories, Resilience and Resources, have been introduced in the updated scheme which will replace the Materials and Waste categories in the BIU 2015 scheme.

The new Resilience category validates the recognition that resilience is becoming a key aspect in understanding the sustainability of a building. This category encourages the consideration, and consequently, proactive management of any physical or climate-related risks to the asset.

Similarly, the addition of the new Resources category acknowledges the importance of the move towards a circular economy in the built environment.  An element that is becoming a key aspect in understanding the sustainability of a building. BIU Version 6 has brought the issues previously in the ‘Materials’ and ‘Waste’ categories together into a single ‘Resources’ category to better address these circular economy principles. 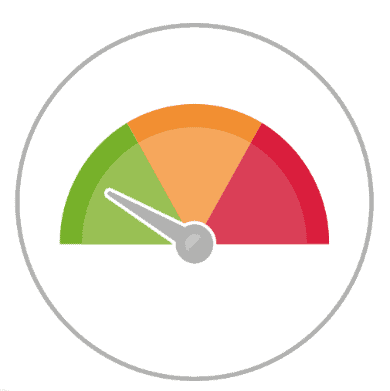 The Health and Wellbeing category has been updated within BIU V6 to ensure that these reflect current good and best practice for existing buildings. Further guidance has been added in order to make the question set more robust and to provide clarity. Different performance levels have been introduced to many of the existing assessment issues.

The Energy category was comprehensively reviewed as part of the Version 6 update to: 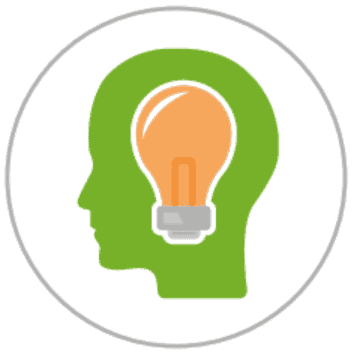 An update to the weightings has been included as part of the overall Version 6 update. The new weightings are outlined in the table below: 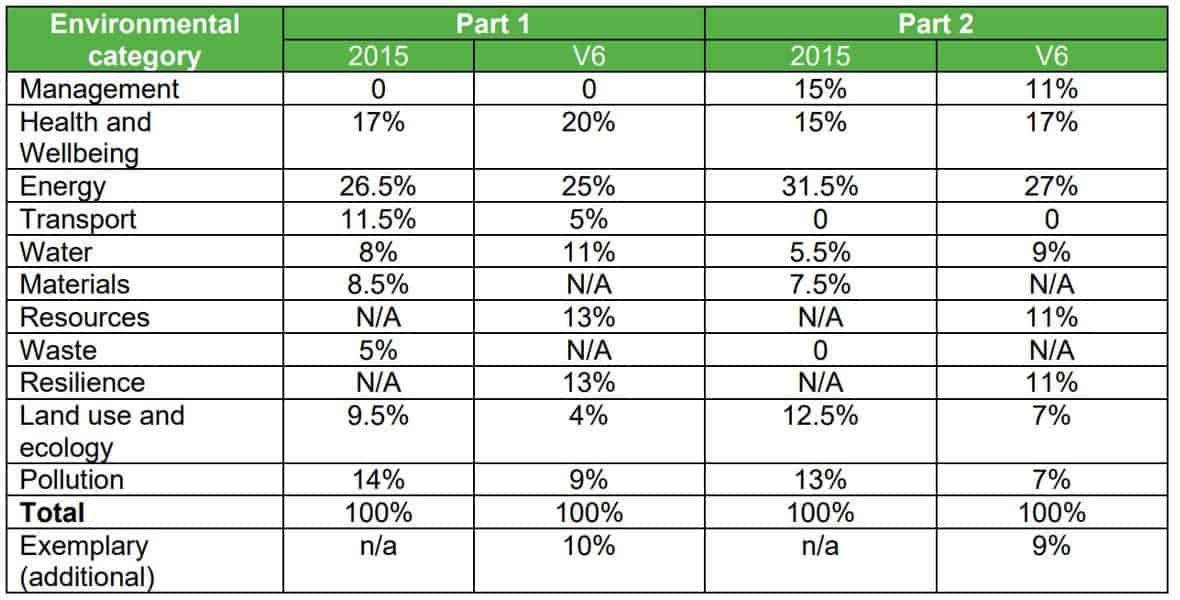 Additionally, exemplary-level credits have been introduced in the updated scheme to recognise developments that go beyond best practice in a particular aspect of sustainability.